Home / About Us / Leadership / Mark Coomes 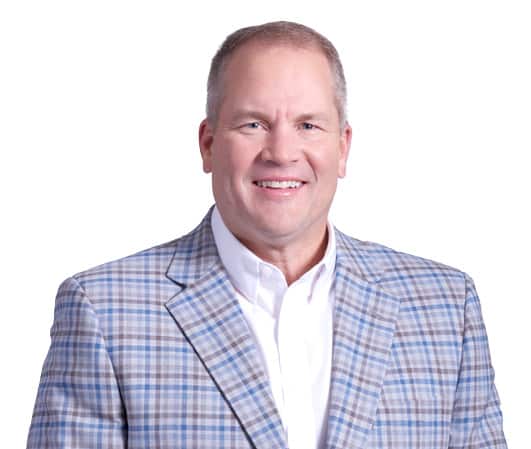 Mark Coomes is Colibri Group’s chief people officer. In his role, Mark helps build and retain the company’s team of talented professionals in order to serve students and customers as they strive to achieve more in their careers.

“I take all the great things I grew up learning, personally and professionally, and apply them to companies that are ready to put in all the proper processes, tech, talent, and beyond to be something great,” he says.

But what has influenced Mark the most, in life and in work, is his tenure in the United States Army. In his six-year military career, Mark honed invaluable traits like leadership, selflessness, and responsibility.

“It gave me a sense of great accomplishment and joy to really help develop young men and women in serving our country,” he says. “It was about sacrifice and putting the team first — all of those experiences are what I bring into this.”

His favorite core value is love: To demonstrate why, he cited a particular equation for love, as suggested by renowned scholar and author, Dr. Henry Cloud. When you combine truth and grace over time, Mark says, you achieve love. Truth without grace feels harsh, while grace without truth lacks accountability.  He also says establishing healthy boundaries, at home and in the workplace, is a major component of love.

Prior to Colibri Group, Mark has held several senior and executive HR roles at PepsiCo, Energizer, and The Doe Run Company. Most recently, he was the chief people officer at Monogram Foods.

Mark holds an MBA from Washington University in St. Louis. He also has a Bachelors of Science in American History, with a minor in mechanical engineering from the United States Military Academy at West Point.